A considerable major of companies worldwide has been confronting delays of the supply chain and the consequent impact on their business due to the pandemic. Raising shipping cost, international lockdown though better than before, frequent cases found in facilities among the supply chain that lags the logistics… yet these are not all of it.

Chinese Authorities, by the end of September, have suddenly implemented an allegedly temporary regulation that will keep curbs on electricity supply and force factories of great power consumption in provinces as Zhejiang, Guangdong, Jiangsu to go for “vacation» until further notice or accept a schedule – 1 day for work and 3 days off – or other alike ones.

As suggested by some media the trade intention between China and Australia is one of the principal causes which leads to China’s shortage in power generation considering the fact the, till nowadays, coal power still takes a considerable share of China’s power supply structure. This might sound like a reasonable point of view, however, is just the tip of the ice burg. 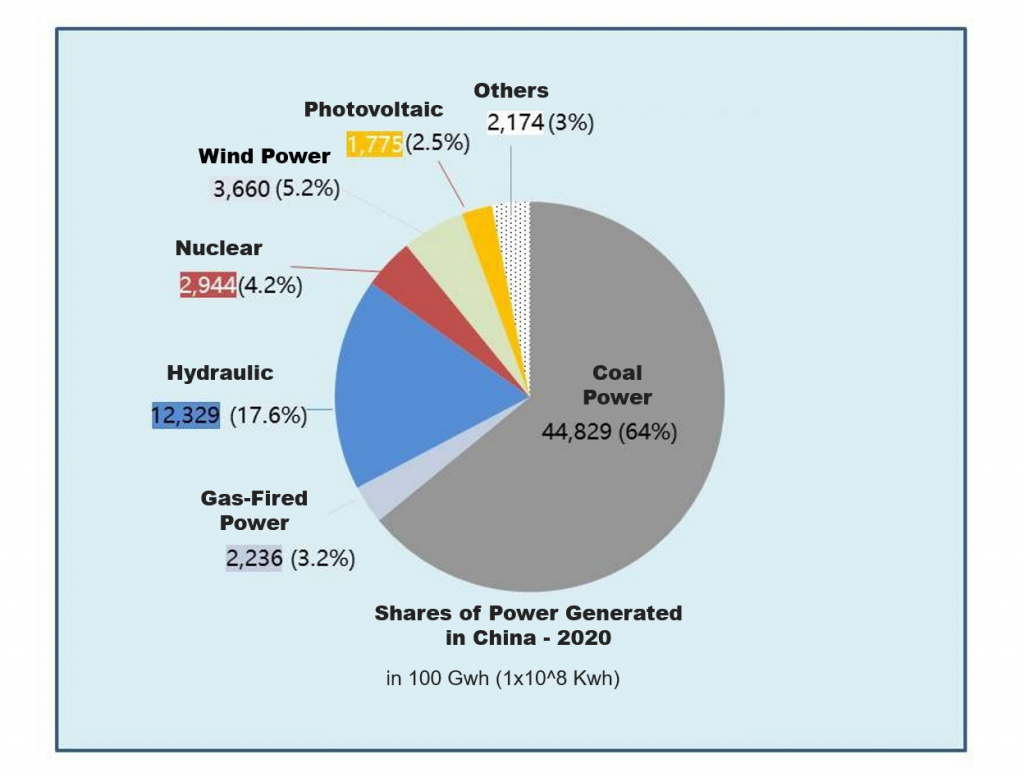 In 2020, China produced domestically 34,460,00,000 tons of coals according to official data. The coal import volume from Australia in the same year was approximately around 70,000,000 tons – which takes only around 1.9% percent of China’s total coal consumption – a relatively tiny portion that is not enough to bring such an impact to China’s power supply structure. 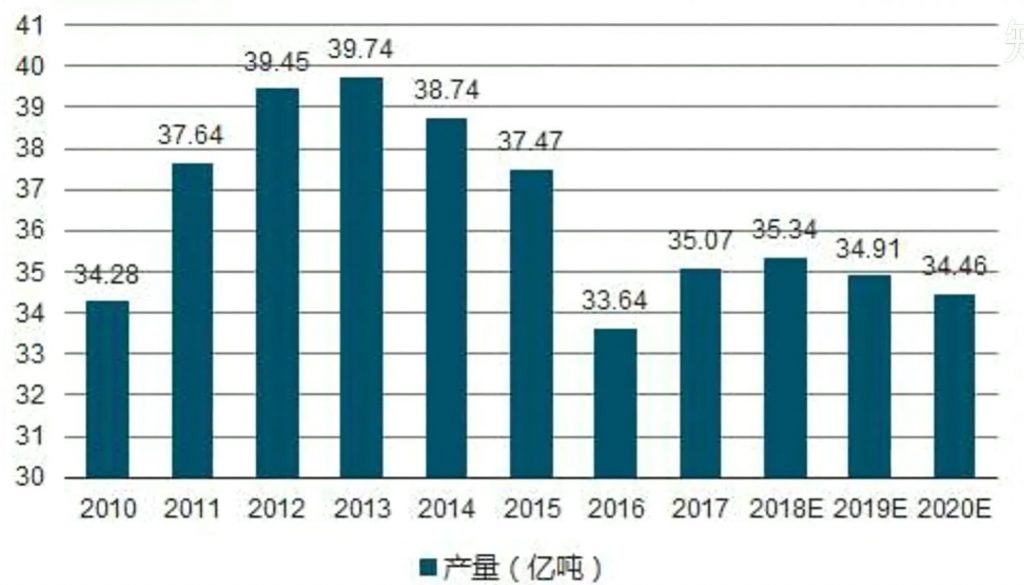 Beyond Climate Goal: The Strategic Purpose in Another Trade War

A widespread point of view among Chinese local media is that between China and the U.S. a new phase of a trade war is being launched whose root cause traces back to the early stage of the pandemic and the two countries’ different reactions and recovery from the pandemic that followed by a tremendous trade imbalance between the two lands of which the surging and sky-high shipping cost is one of the evidence.

In such a situation China seems to have an edge over others from the supply side, however, the thing is not like that. The market has also witnessed a rocketing raw material price ever since the outset of the pandemic. To take a sight of it we may refer to the Aluminum Price which has almost doubled since the beginning of 2020 reaching 2902,25 USD per ton, according to Nasdaq. The U.S. dollar’s pricing power is what to be accused of, according to Chinese Local Media. 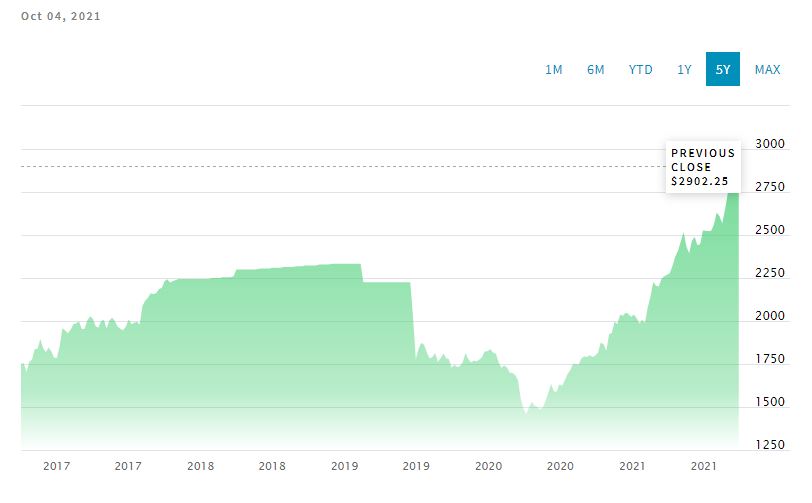 Facing a rising production cost, an expected and supposedly higher market price was not detected. China’s factories turn to a Zero-Sum Game which later leads to a pricing war in the market. When everyone is eager to take a larger market share as soon as possible and it is impossible that the market reaches a point of collusion to raise the price. From the sociological perspective, we may also call this phenomenon an involution.

By producing exporting commodities with higher costs while no extra price added, China is importing inflation from overseas. This is not what the Chinese Official expected nor expects.

Beijing might be aggressive in taking action. To keep a curb on the redundant and expanding extra production capacity that didn’t bring what would benefit the country, factories are compelled to take their vacations and have a reflection about themselves. This also stands for the outset of China’s battle to grab back the pricing power in order to take full advantage of the current situation and chaos in the global supply chain.